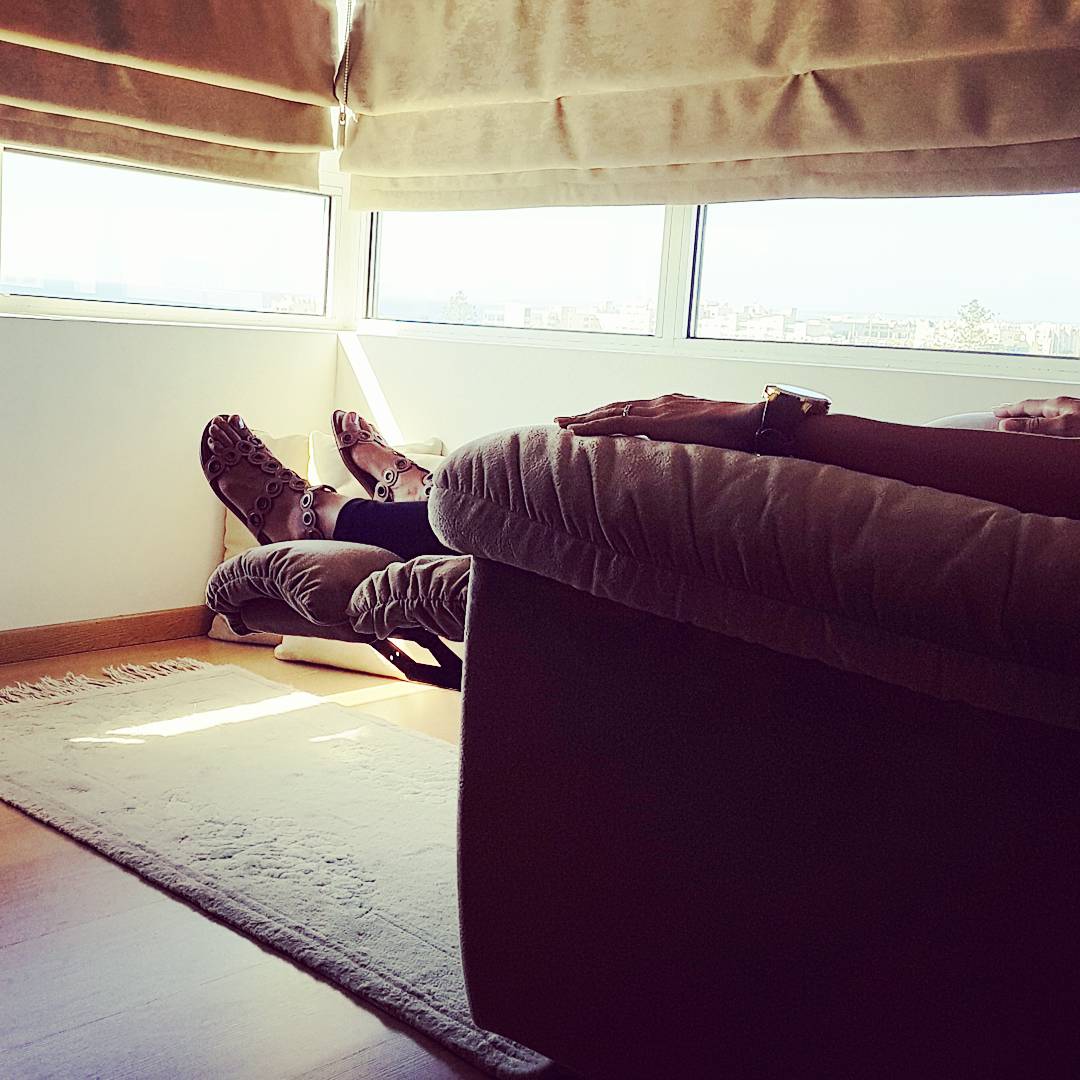 What is Autogenic Training?

Autogenic training is a method of relaxation that teaches your body to respond to verbal commands. It was developed by psychiatrist J.H. Schulz, who described it as the yoga of western civilisation. Schulz had noticed that people with the help of their imagination and self-suggestions are able to cause changes in the autonomous nervous system that lead to relaxation and calmness of the mind.

The effects of autogenic training have often been the subject of scientific research. The various studies that followed have shown that Autogenic Relaxation Training is an effective tool with beneficial effects both on the body and on our mental state. See more details below:

It was also observed that people who regularly practice this method benefit more generally from an improved quality of life.

How is Autogenic Relaxation practised?

After the completion of the seventh stage, Autogenic Training can be used by the trainee according to her/ his needs, during psychotherapy to deal with various other problems and disorders (e.g., eating disorders, sleep disorders, smoking cessation, etc.), to improve performance such as athletic performance, or for improved concentration for better academic achievements.